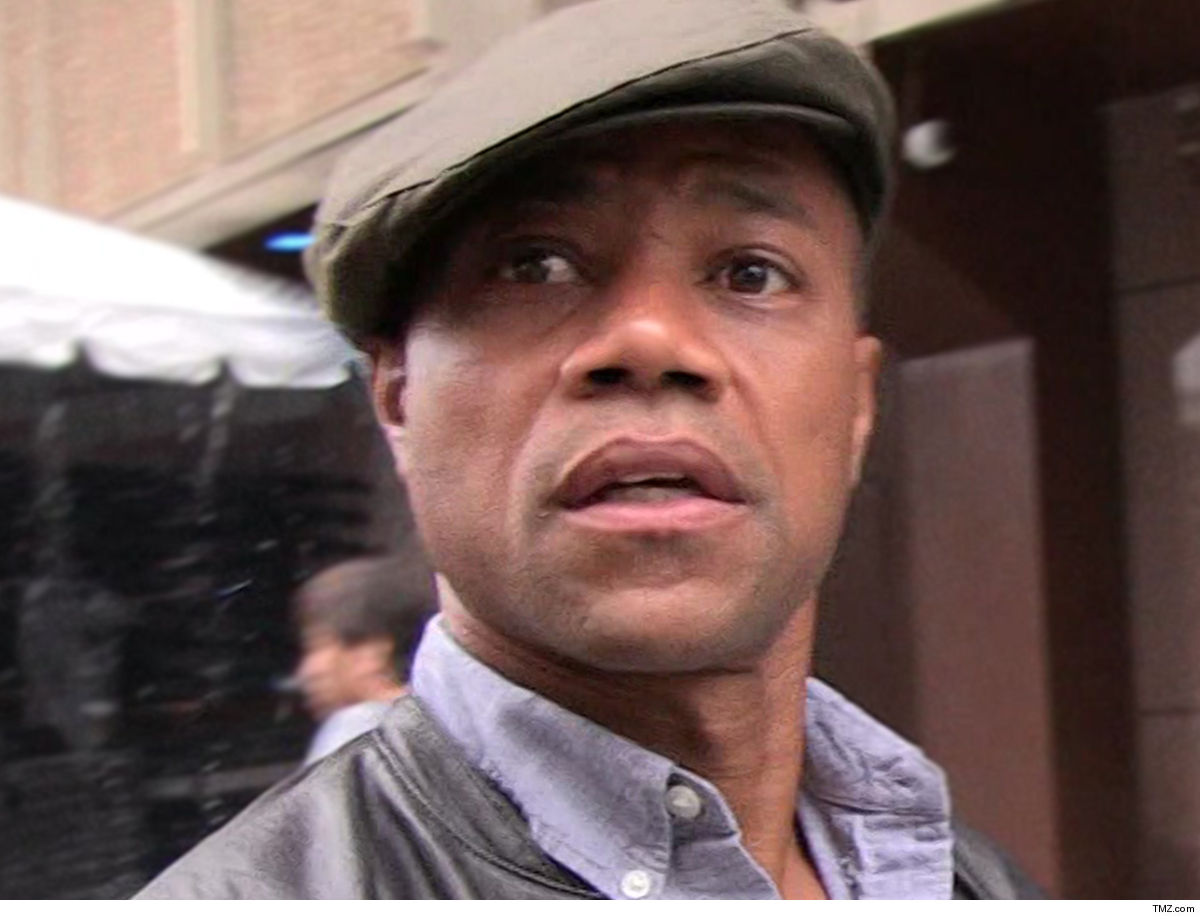 Cuba Gooding Jr.says his accuser's own words show she has a "warped mental state" ... and, therefore, the D.A. should drop the charges against him for the alleged groping incident.

Cuba's attorneys, Mark Heller and Peter Toumbekis, filed a motion to dismiss that featured several quotes from the accuser discussing her mental health. Cuba's team says the quotes were taken from a blog -- and Cuba himself says he's seen enough.

He tells TMZ ... "After reading and reviewing the motion to dismiss in the interest of justice, I was deeply surprised that the prosecutors office didn’t evaluate this woman’s history before undertaking to prosecute me in light of her warped mental state as revealed by her blog."

The blog posts, allegedly from the accuser, include lines like, "I got diagnosed with depression, ADHD, Anxiety Disorder, and PTSD and basically learned that my brain was one big fat mass." Another line reads, "I am quite prideful. I must win." 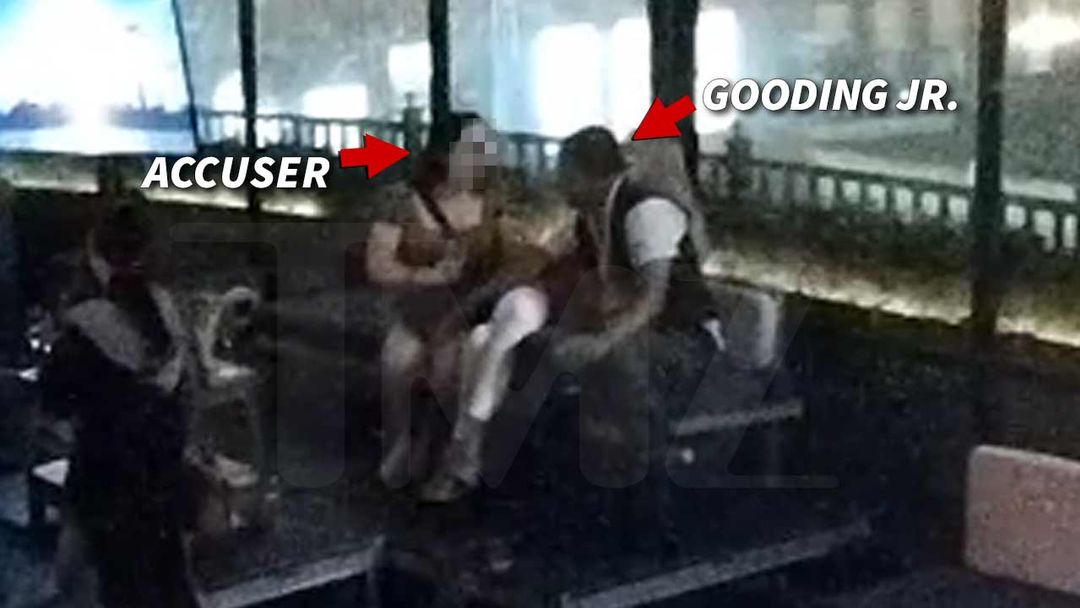 And, perhaps the most damning and relative one says, "[I]n a world of extensions and fake boobs, my short haircut paired with my moderate breast size makes me feel invisible. Some people are scared of others and want nothing more than to be invisible. I am not that type of person. I am starting to be seen."

The Oscar winner's motion to dismiss, filed Friday, also leaned into what his lawyers believe are factual inconsistencies on the part ofthe accuser-- gettingher storymixed up, different time accounts, and a lack of conclusive video evidence, as well as an alleged screwup in the way NYPD investigated the matter. 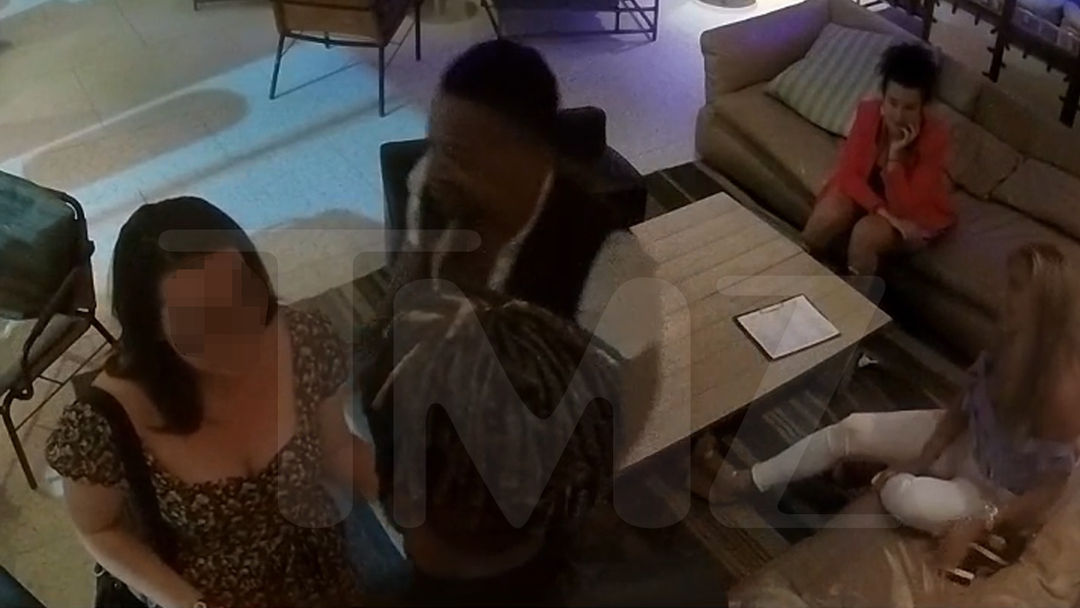 For all these reasons, Cuba and co. saythe chargesshould be dropped and he should be fully exonerated, 'cause they feel the evidence just doesn't add up to what she's claiming.

The judge hasn't ruled on the motion to dismiss yet ... a hearing is scheduled for Wednesday, and Cuba seems optimistic. 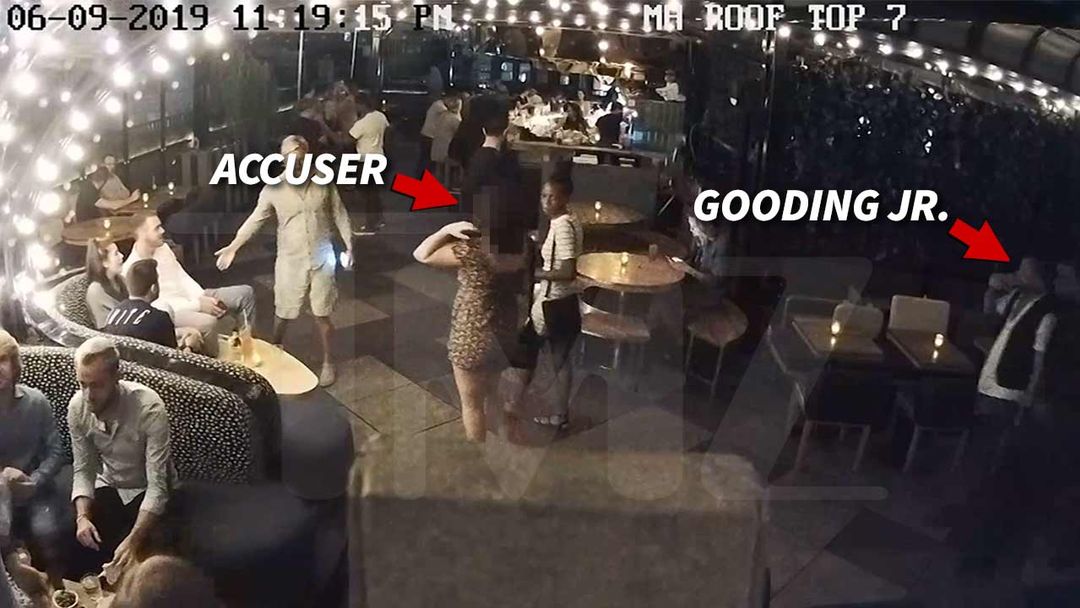 He tells us, "I am now more than ever hopeful and confident that the justice system will rise to the occasion on Wednesday and drop these charges to protect an individual such as myself who has been wrongly accused without the benefit of the police doing their due diligence to ascertain if it was appropriate to drag me through the system based on such unsubstantiated claims."