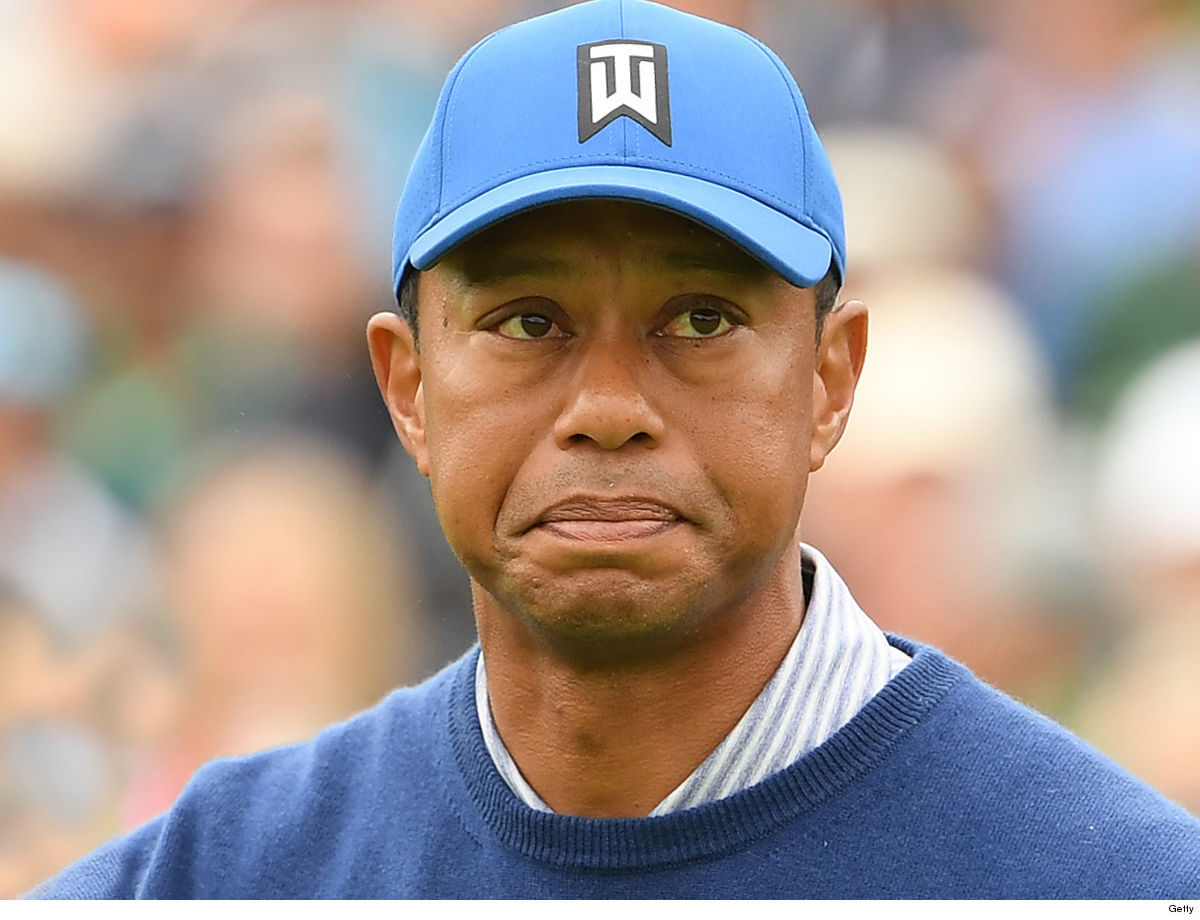 Tiger Woodsis no longer a defendant in a wrongful death lawsuit filed by the family of a former employee at Tiger's Florida restaurant, who died last year in a DUI crash.

TMZ Sportsbroke the story ... the estate of Nicholas Immesbergersued The Woods -- along with Tiger and his girlfriend, Erica Herman, the restaurant's GM -- claiming Nicholas was overserved alcohol at the restaurant in the hours before the crash.

In theoriginal suit, the Immesberger estate claimed Nicholas -- who was a bartender -- stayed after a shift on 12/10/2018 and was served to the point of "severe intoxication" before being allowed to get in his car and drive. He crashed and died shortly after.

The family claimed Tiger and Erica knew Nicholas personally -- knew he had an alcohol problem -- and should never have allowed him to be served alcohol.

But, Tiger's attorney,Barry Postman, says the family has had a change of heart when it comes to Woods personally ... and have voluntarily dismissed his name from the lawsuit.

"The decision was clearly appropriate and reflected the fact that Mr. Woods should not have been included in the lawsuit in the first place because he had nothing to do with Mr. Immesberger's death,'' Postman said in a statement.

"While the situation was tragic, the facts will ultimately show that the cause of Mr. Immesberger's car accident were the many decisions made by Mr. Immesberger on the night of his passing.''

Earlier this month, Tiger wasasked about the lawsuit... and said, "We're all very sad that Nick passed away. It was a terrible night, a terrible ending, and just -- we feel bad for him and his entire family. It's very sad."