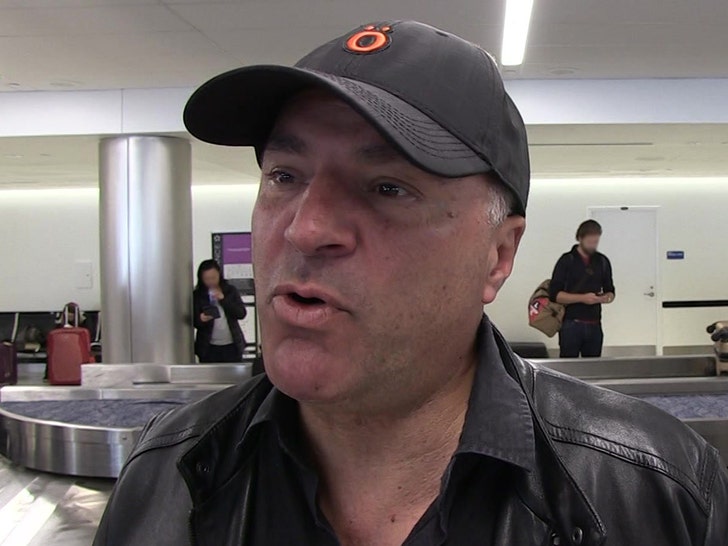 There's a $20k education fund to help the children of the woman killed in the fatalKevin O'Learyboat crash, and the campaign was set up by the son of the other victim killed in the incident.

Alex Poltash, whose fatherGarydied in the tragedy, is the man behind the GoFundMe forSuzana Brito's three children -- 12-year-oldLiam, 11-year-oldRubyand 9-year-oldCash. Alex says the money is going into an education fund for the kids, and it's a way to carry on his dad's legacy.

The way Alex sees it ... his father was a true believer in the power of education, and the crowdfunding effort is an appropriate way to honor his pops, who was friends with Suzana. 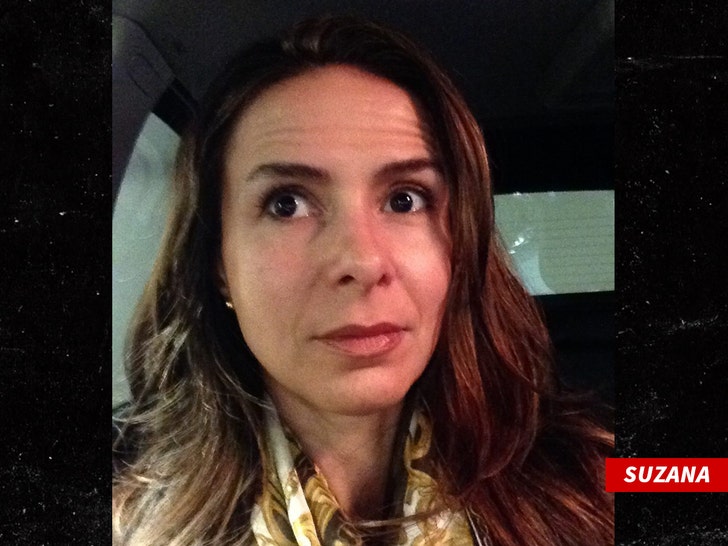 We broke the story ... Kevin's boat was involved in afatal crashlast month on Lake Joseph in Ontario, Canada. Two people were killed and 3 others were injured.

Multiple sources with knowledge tell us, police are looking at whether the boat that was hit had its navigation lights on. Kevin insists they were not on, but we're told people on the other boat insist the lights were on, Kevin's boat was going too fast and the driver -- Kevin's wife -- wasn't paying proper attention.

Suzana, a 48-year-old single mother, died in the hospital after suffering horrific injuries in the wreck.

The page will be open until Sept. 13 ... and anyone looking to help out canclick here.