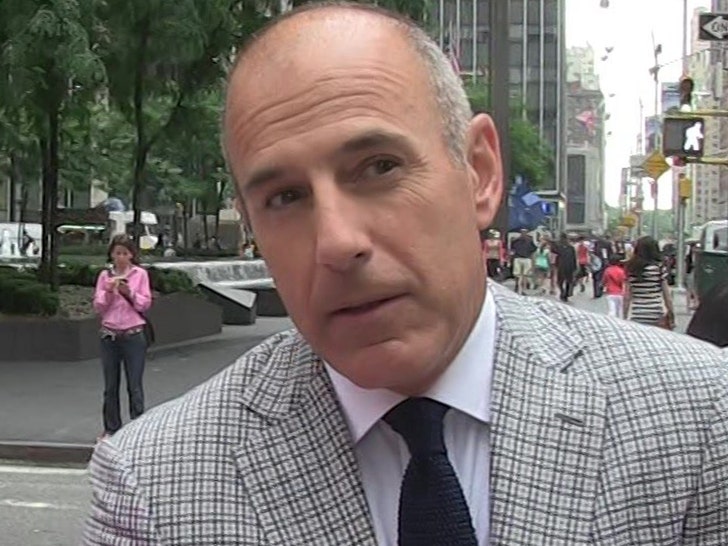 Matt Laueris firing back against a bombshell claim of rape against him by an ex-NBC employee, saying all the sexual encounters they had were consensual and mutual.

The disgraced "Today" show outcast penned a letter Wednesday in response to a salacious claim made inRonan Farrow's new book -- in which a woman namedBrooke Nevilssays Matt anally raped her in his hotel room at the 2014 Sochi Olympics.

Nevils -- a former NBC producer -- claims she and Matt had several drinks together one night, and that on two separate occasions ... she went up to his hotel room. During that second visit, Nevils alleges Matt pounced on her, put her on the bed and penetrated her.

In the book, Ronan says Nevils told him she repeatedly said "no" during the alleged rape.

Matt says that account is "categorically false" though, going on to explain that the episode was completely wanted and reciprocated on both sides ... which carried over into what he describes as an "extramarital affair" back in New York.

In his letter, Matt writes ... "In a new book, it is alleged that an extramarital, but consensual, sexual encounter I have previously admitted having, was in fact an assault. It is categorically false, ignores the facts, and defies common sense." 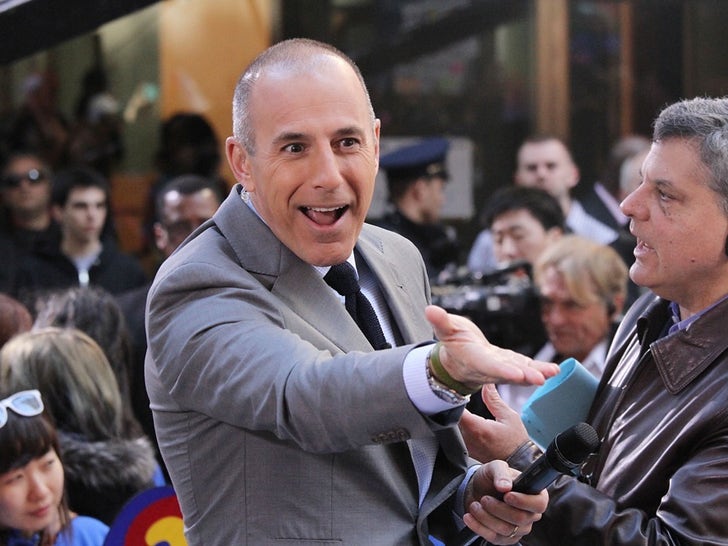 Matt also claims Nevils did not cry during the hotel encounter, nor did she behave as if it was an assault. In fact, he says she embraced him as she left. On top of that, Matt says he and Nevils continued their affair for months afterward, continuing to have sex.

The disgraced anchor ends by saying he's remained silent until now but feels the need to defend himself ... adding that the women he had affairs with "have abandoned shared responsibility, and instead, shielded themselves from blame behind false allegations." He says they've also "done enormous damage in the process."