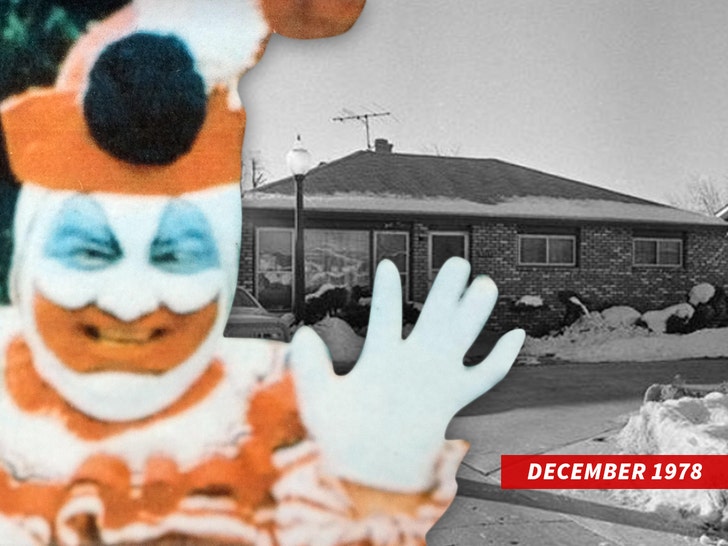 Wanna buy the house that sits on the lot whereJohn Wayne Gacymurdered 33 people??? Not exactly genius marketing, sure, but the pad's hit the market and it's getting a lot of buzz.

The house, where police made the grizzly discovery of 29 rotting bodies back in 1978, was bulldozed a year later. Seven years later, a new house was built on the lot. It's a modest home and there's not a hint of the horror that preceded it. 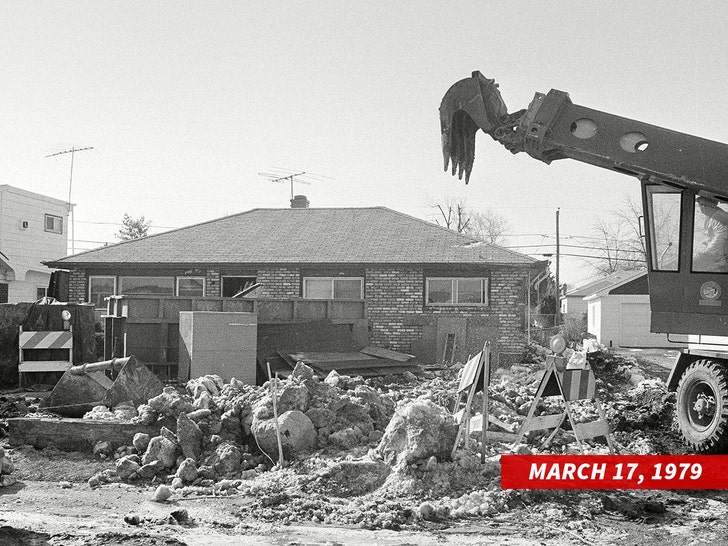 It's marketed as a "beautiful brick home" with an updated kitchen that overlooks a huge backyard. It's been dubbed a must-see house. No mention of its connection to one of America's most prolific serial killers. 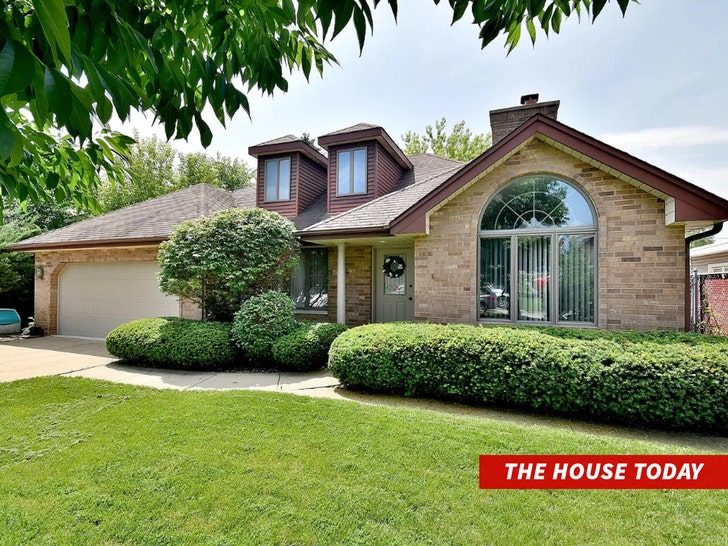 In Illinois, the murders don't have to be disclosed, but if a prospective buyer asks about it the realtor must be honest.

Gacy -- executed by lethal injection in 1994 but whose brain is shockingly ahot item-- killed 33 boys and young men in the 70s. He buried 29 of his 33 victims in the trenches underneath and around his home and dumped four others from bridges once his property couldn't hold any more bodies. 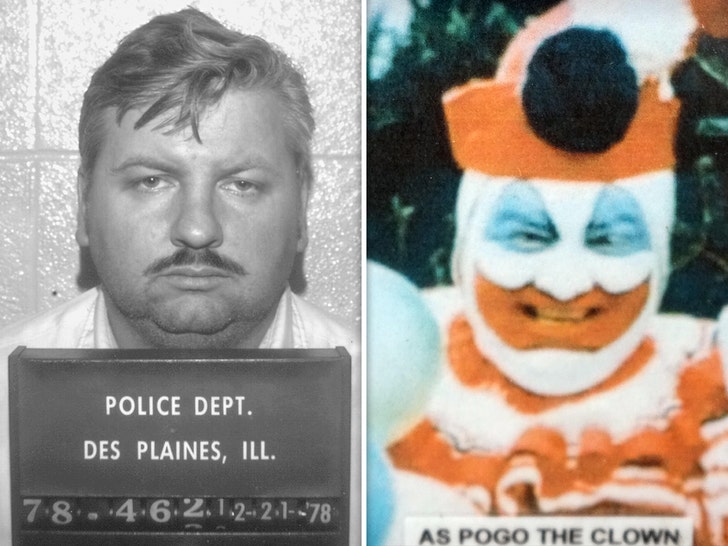 After the house was razed in 1979, the vacant lot drew hoards of gawkers ... fans, documentarians and even ghost hunters. A Chicago woman bought the land in 1986 for $30,544 and built the house for her retiring parents, who apparently knew what had gone down on the property.

Robert Picciariello of Prello Realty is repping the seller.