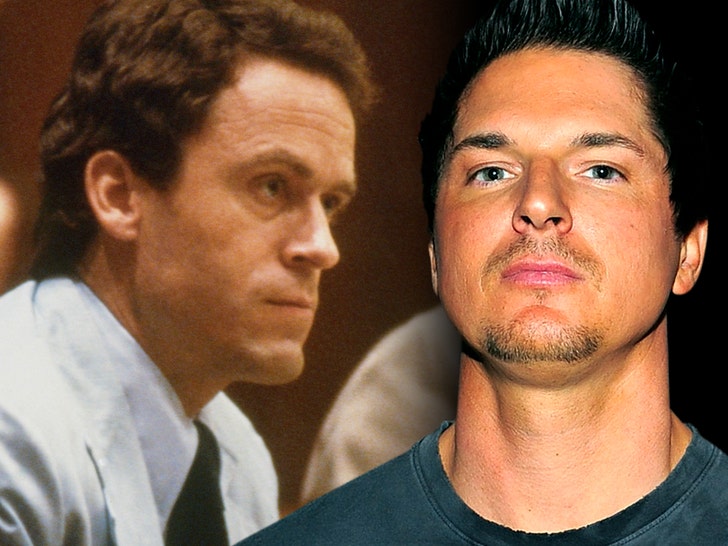 The "Ghost Adventures" star tells TMZ ... he bought a ton of Ted's murderous memorabilia from a key detective who worked the Bundy case ... and the big-ticket item is Ted's murder kit, which includes Bundy's ski mask and a red-handled ice pick. 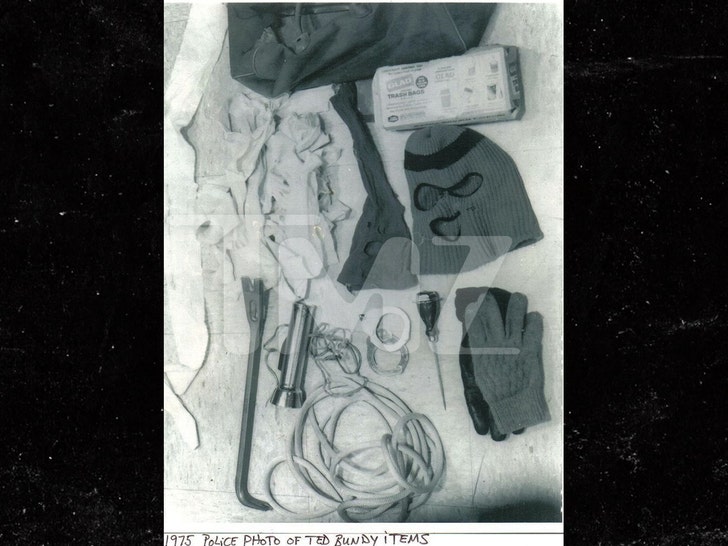 The items were seized by cops when they pulled over Ted's car way back in 1975 ... and they were in former detectiveJerry Thompson's possession until his wife sold them to Zak.

Bundy's ski mask is the pièce de résistance -- Ted wore it during his gruesome crimes -- and Zak tells us it's terrifying and oozes bad energy.

The murder kit is pretty spooky on its own ... and Zak tells us he also bought Bundy's trial papers, photos, audiotapes and evidence samples ... and it's all headed to his Haunted Museum in Vegas, where everything will be displayed publicly for the first time. 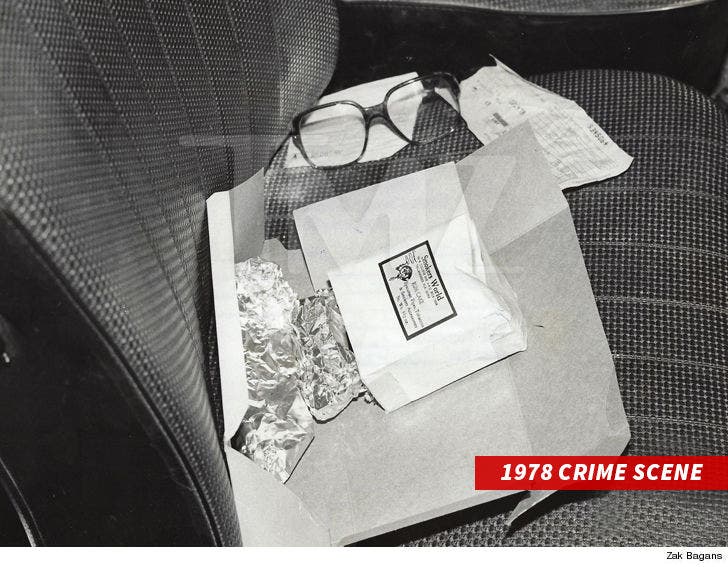 As we first reported ... Zak previouslydropped $50,000on the glasses Ted used to disguise himself and elude authorities.

Bagans says he wants to display part of Ted's dark history so folks learn about the "monsters that walk among us."