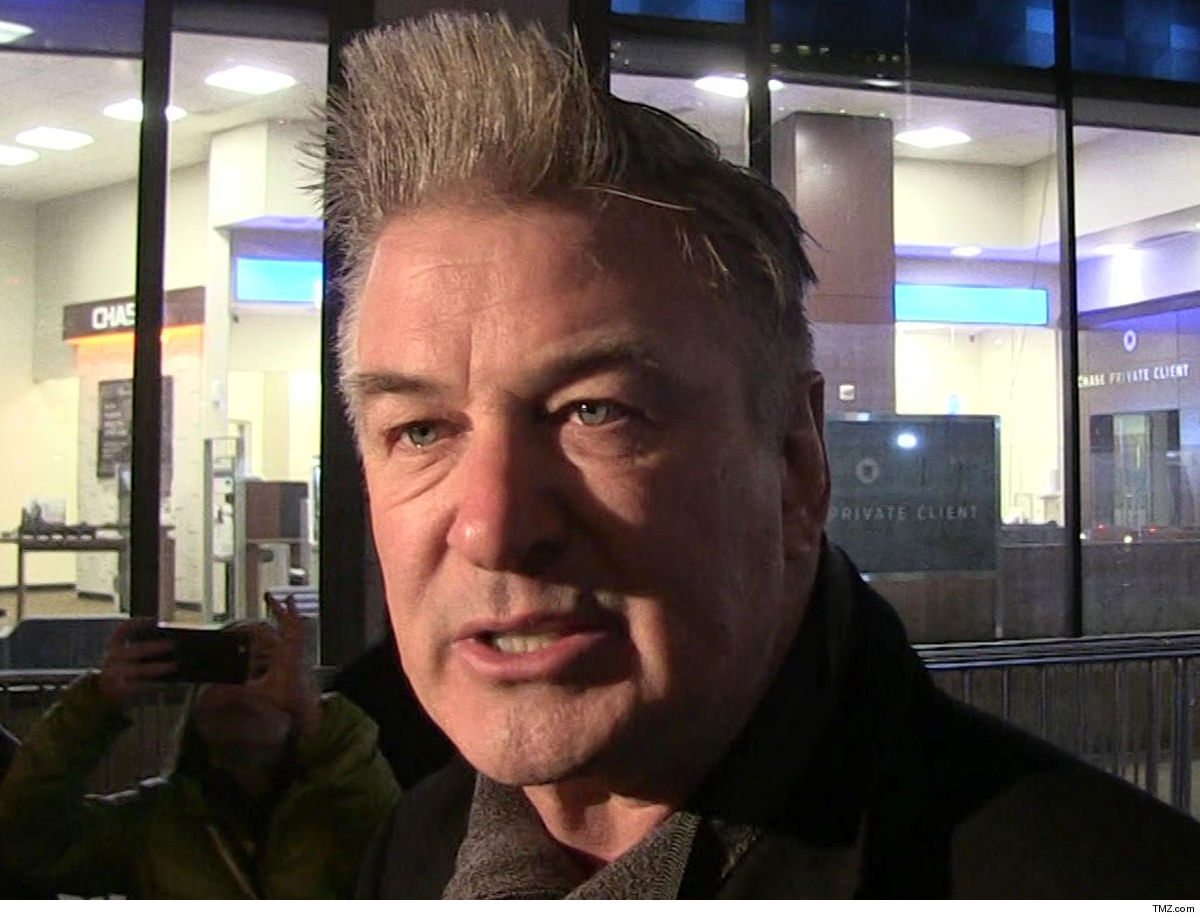 Alec Baldwin's foe in a bitter battle over a parking spot lied when he said Alec punched him ... and the actor says he has video to prove it.

Instead, Baldwin claims the footage shows both men standing face-to-face during their argument before Alec "lightly taps" the other guy's chest. Baldwin is adamant ... claiming he never threw a punch, and now says the video irrefutably backs him up.

In the docs, Baldwin also claims Cieszkowski's own medical records prove he didn't suffer any injuries ... and get this, Baldwin claims the guy's doctor recommended he take a SINGLE Tylenol and that's it. 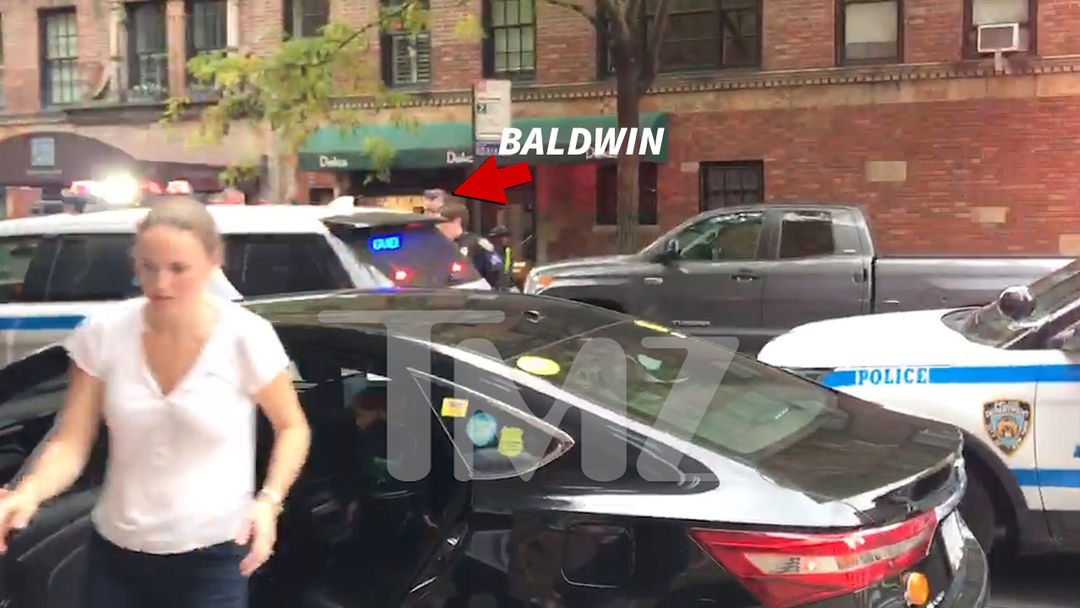 As we reported ... Baldwin wasarrested for assaultafter the incident, but cut a deal in January toplead guiltyto a lesser charge of harassment in the 2nd degree and accept anger management classes as punishment.

But, that wasn't the end of it. Cieszkowski sued Baldwin last month for assault and slander, maintaining the actor punched, shoved and ruined his reputation by going on 'The Ellen Show' and saying he thought Cieszkowski was going to run over his wife with the car.

As for the slander allegations ... Baldwin's calling BS and says his comments toEllenwere just opinion.

Bottom line ... Alec's lawyers are asking the judge to toss the case.