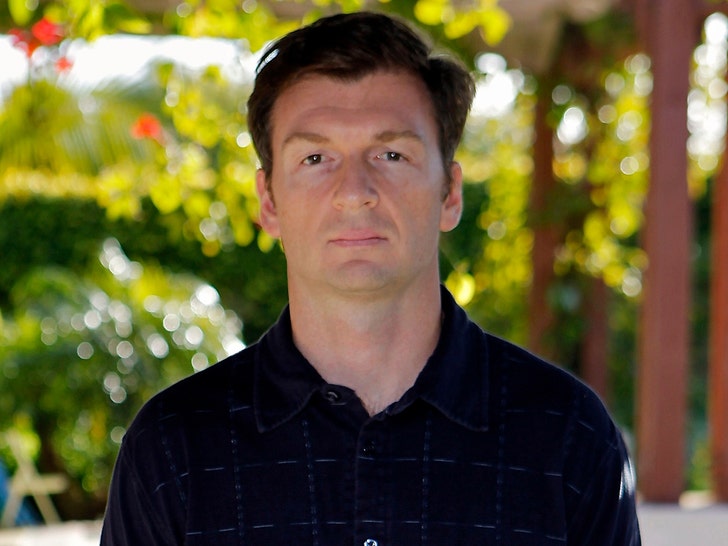 Bruce Beresford-Redman-- the ex-producer on 'Survivor' -- who was convicted for murdering his wife in Mexico, has been released early ... just 4 years into a 12-year sentence.

Beresford-Redman was released two months ago from the Quintana Roo jail in Mexico, and is reportedly already back home in his Southern California home. He was found guilty of murdering his wife,Monica Burgos Beresford-Redman, while they were on a 2010 vacation with their kids in Cancun.

Monica's body was discovered in a sewer, and authorities found she'd died by suffocation and had suffered bruising on her face and head. Beresford-Redman had gone home to California, but was eventuallyextradited to Mexicoin 2012, andconvicted for Monica's murderin 2015.

Now, just 4 years into his sentence, he's a free man again. His attorney told KNBC-TV, Mexican prisoners are eligible for release after they complete 60 percent of their sentence.

It appears Beresford-Redman was given credit for time served before his conviction -- which amounts to 7 and a half years -- because 4 years definitely ain't 60 percent of his 12-year sentence.

Bruce also produced shows like "Pimp My Ride," "The Contender," "The Restaurant" and "Breakthrough with Tony Robbins."